Sophie could hardly believe her eyes. She pinched herself but nothing changed. She was still there, the famous singer behind smash Kanto kits such as "A Boy and His Lapras" and "I Love Magikarp". Sophie was in shock. She had been lost and had only knocked on this secluded house to 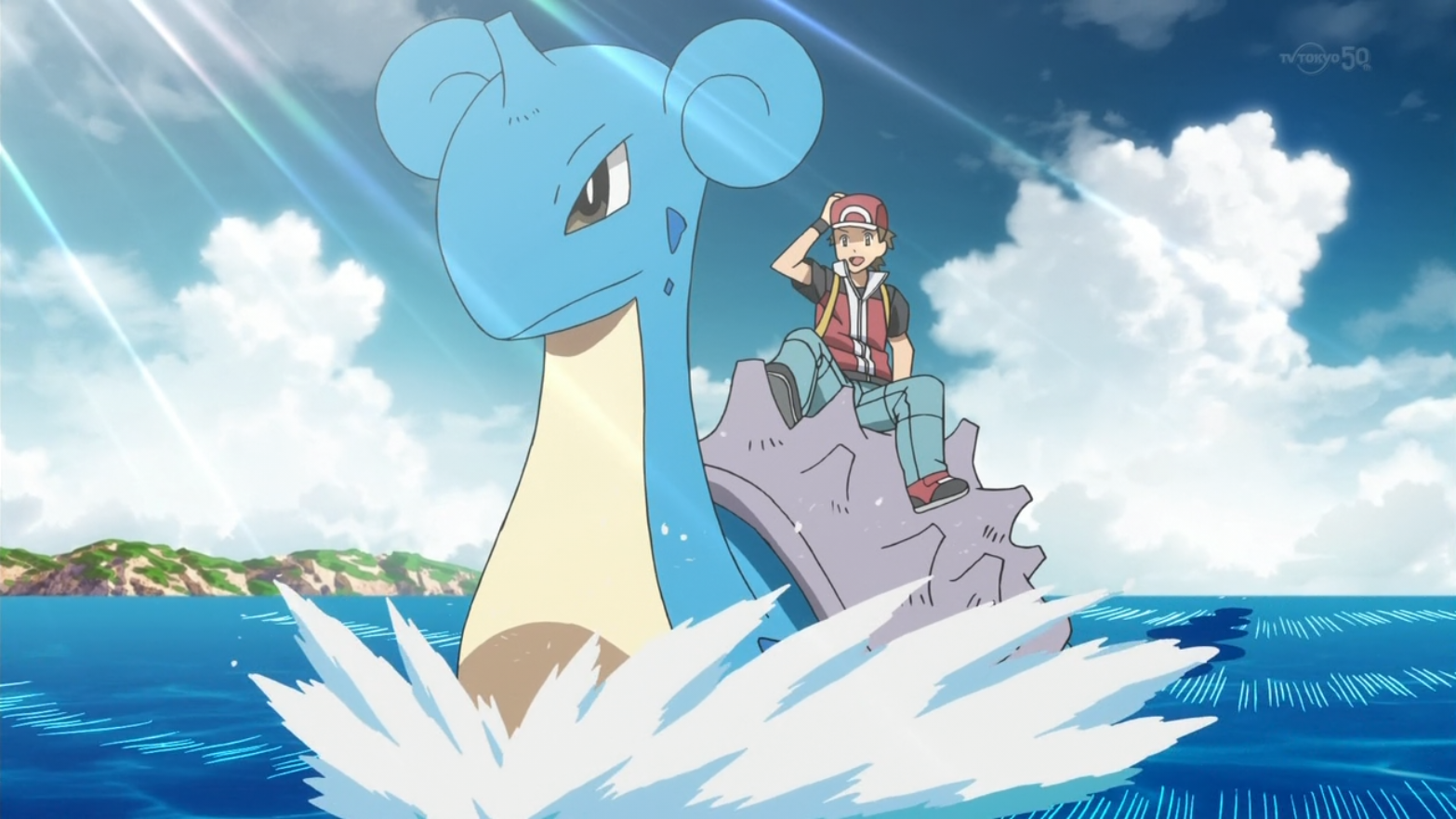 ask how to get back to Celadon City, after all Sophie had shopping to do. Speechless, Sophie just stared. The starlet seemed to be upset she was recognized. She quickly grabbed and signed an HM she had near the door and gave it to Sophie insisting she take the gift but tell no one where she got it and shut the door. Sophie was happy with the gift and would keep the secret, but she was still lost and being starstruck was not helping the matter.

Have you ever been starstruck? I don't think I have. I have met a small handful of people famous to me and it really did nothing for me. That being said I have been around people who have been starstruck just being in the same place where a star they admired had once been. I for one was entertained to no end and wanted to prolong their excitement. It really made me wonder if I would ever have a similar experience. Not yet at least.
Posted by Tanner J at 6:20 PM